England and Australia’s IPL-bound players are likely to miss the first week of Indian Premier League after it was announced that the two teams will play six white-ball games from September 4-16 at Southampton and Manchester respectively.

England and Australia will be playing three T20 Internationals at the Ageas Bowl on September 4, 6 and 8 while the ODIs will be held on September 11, 13 and 16 at the Old Trafford.

The latest that the players can touch base in UAE is September 17 or 18 and as per the IPL SOP, will be quarantined for six days with RT-PCR tests on day 1, 3 and 6. On the seventh day, they will be entering the bio-bubble provided they test negative on all three occasions.

Effectively, none of the players will be available for at least the first two to three games of their respective franchises.

A total of 29 players from England and Australia are part of the eight IPL squads including top draws like David Warner, Ben Stokes, Jofra Archer, Steve Smith and this year’s record buy Pat Cummins.

Rajasthan Royals is likely to suffer the most in their absence as the side has Buttler, Smith and Archer in its ranks. As per the joint release issued by ECB and CA, the upcoming series will also be a bio-secure behind the closed doors event with the Australian team reaching UK on August 24.

The Australian squad will travel to Derbyshire’s The Incora County Ground before leaving for the Ageas Bowl after England’s third Test match against Pakistan on August 27.

Australia will be playing 50-over intra-squad practice games and three T20 warm-up matches before the series.

The three ODIs will form part of the ICC World Cup Super League. The ECB Chief Executive Officer, Tom Harrison, said: “We owe a significant debt of gratitude to the players, staff and administrators of Cricket Australia for their efforts in getting this tour underway.

“Their co-operation to ensure these matches are staged is crucial to cricket in this country. It will also provide much-needed financial aid at all levels of cricket in England and Wales as we work through the challenges in front of us.”

The ECB in these Covid times has been able to schedule 18 international games across formats, said Harrison.

“I’m very proud of what our game has achieved, and that cricket is seen as the standard-bearers in developing bio-secure sporting events to the highest of standards.”

The Cricket Australia interim Chief Executive Officer, Nick Hockley, added: “We would also like to thank the Australian Government for granting travel exemptions for the Australian men’s team, as well as all those who have worked tirelessly to put together a plan that allows for the tour to progress in a bio-secure way.” 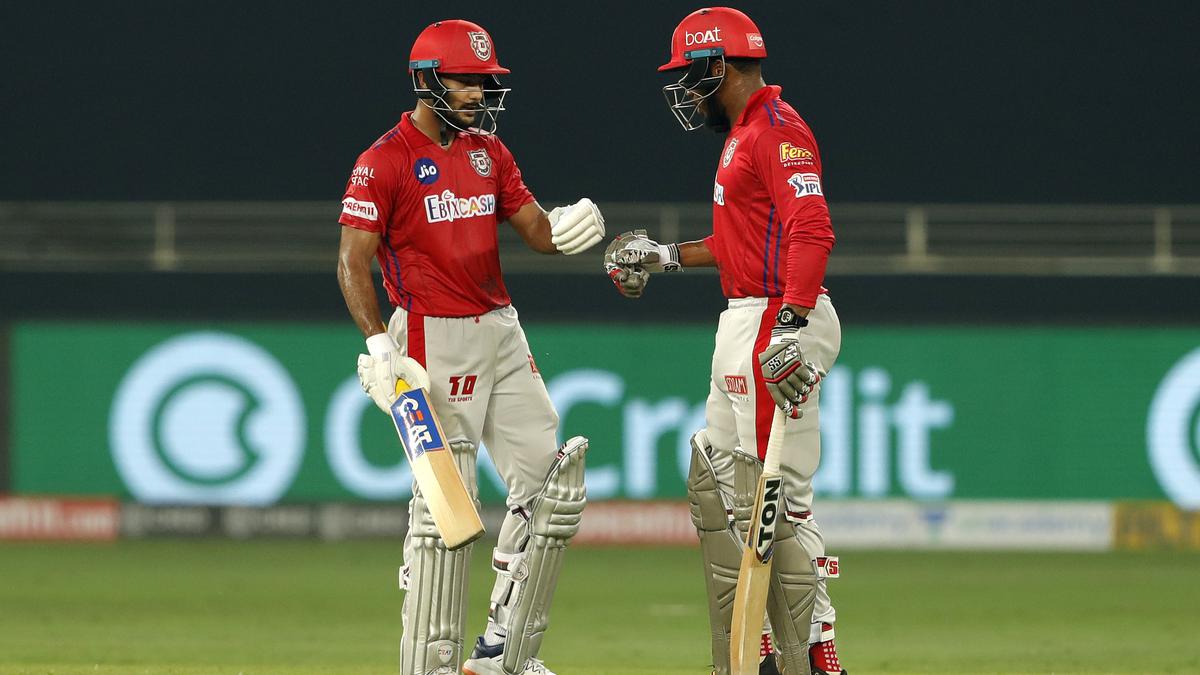 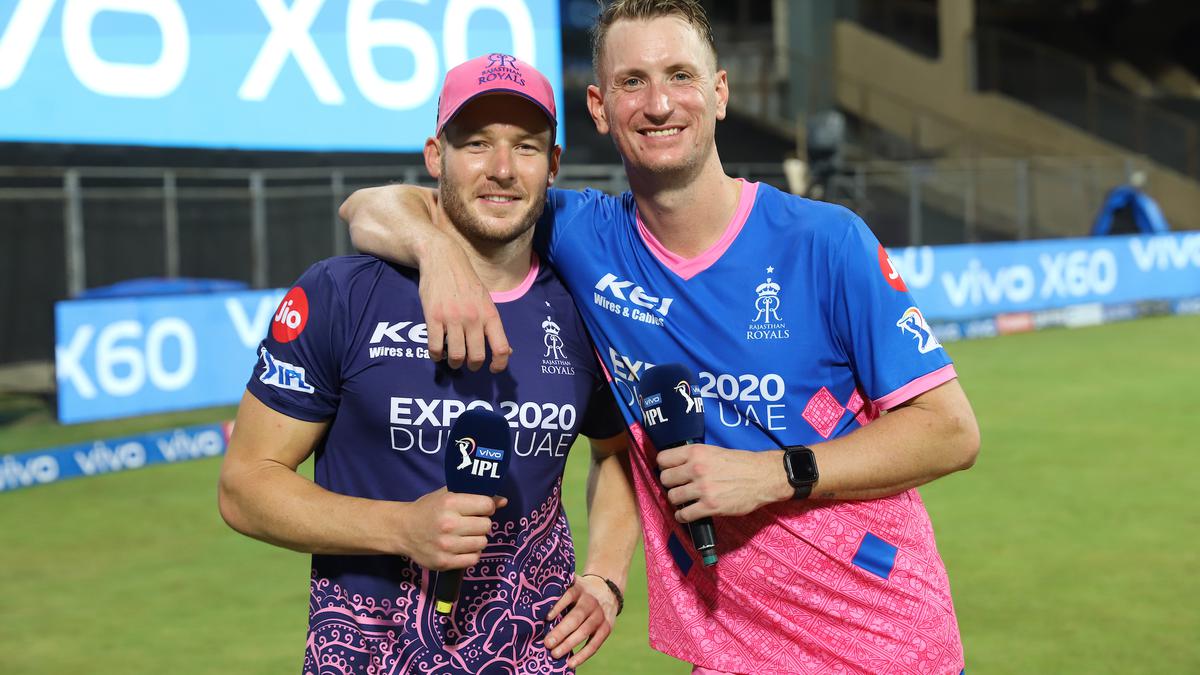 RR vs DC, IPL 2021: Had hopes on Miller, Morris but thought win was tough, says Samson